3rd Regiment Royal Horse Artillery is a Close Support Artillery Regiment, which has been based in Germany for 17 years but is now moving to Albemarle Barracks just outside Newcastle-upon-Tyne. The Regiment consists of 5 Batteries, C, D, J (Sidi Rezegh), M (Headquarters) Battery and N Battery (The Eagle Troop).

The Batteries of the Regiment have existed since 1st November 1793. The modern Regiment, as we see it today, was formed at Abbassia Barracks, Cairo, on the 27th August 1938 and since that day has played a key role in every operation that Great Britain has been involved in all across the world.

More recently The Regiment has served in Northern Ireland Bosnia and Cyprus as well as multiple tours of duty in Iraq and Afghanistan. 3rd Regiment Royal Horse Artillery enjoys a rich history based upon historical lineage but drawing from our touchstone of the Desert Rats from 1941 and includes twice winning the Wilkinson Sword of Peace (in 1970 and 2003). The Regiment moves to Newcastle this summer having recently converted from a tracked AS90 Regiment to a wheeled Light Gun Regiment. 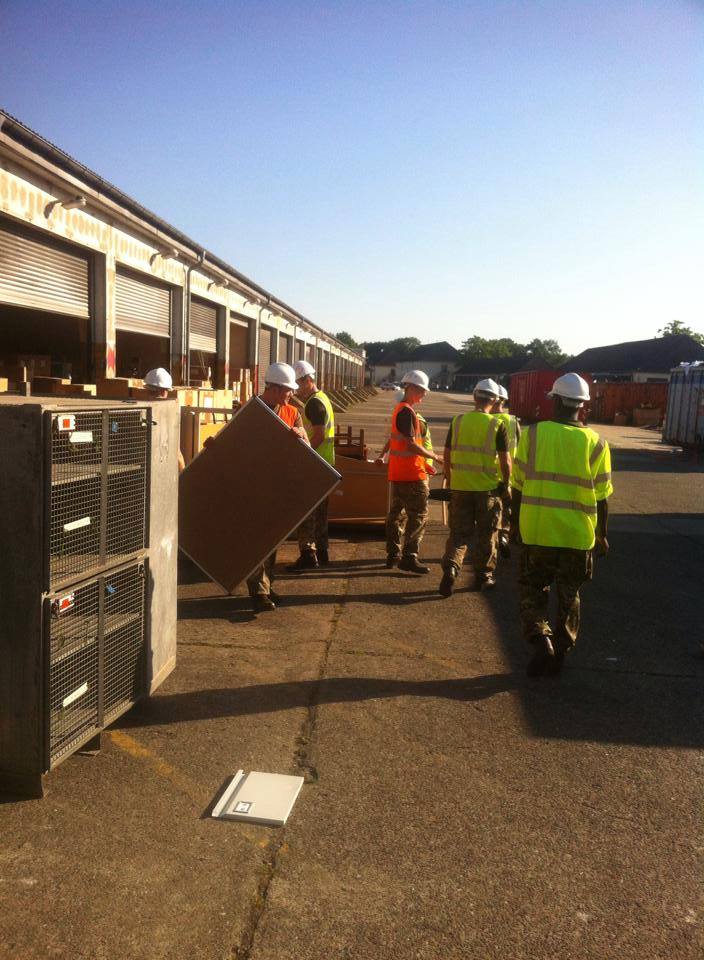 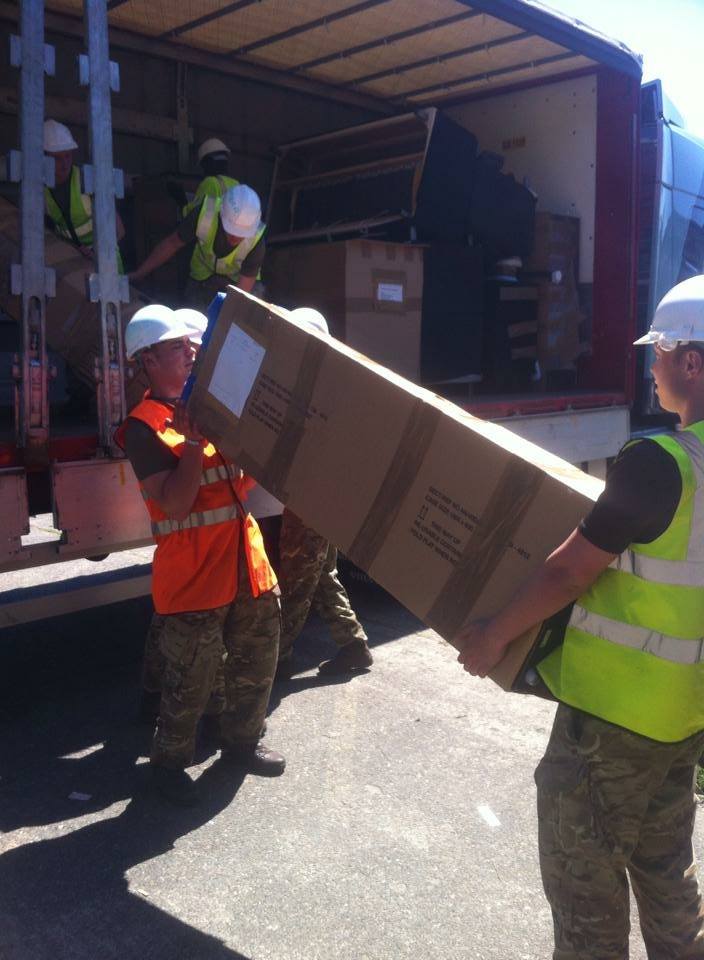 The Regiment said goodbye to the town that has hosted them for many years with a fitting farewell parade on the 12th June.  This was attended by the Royal Artillery Association North Germany Branch and the Town dignitaries and other invitees. 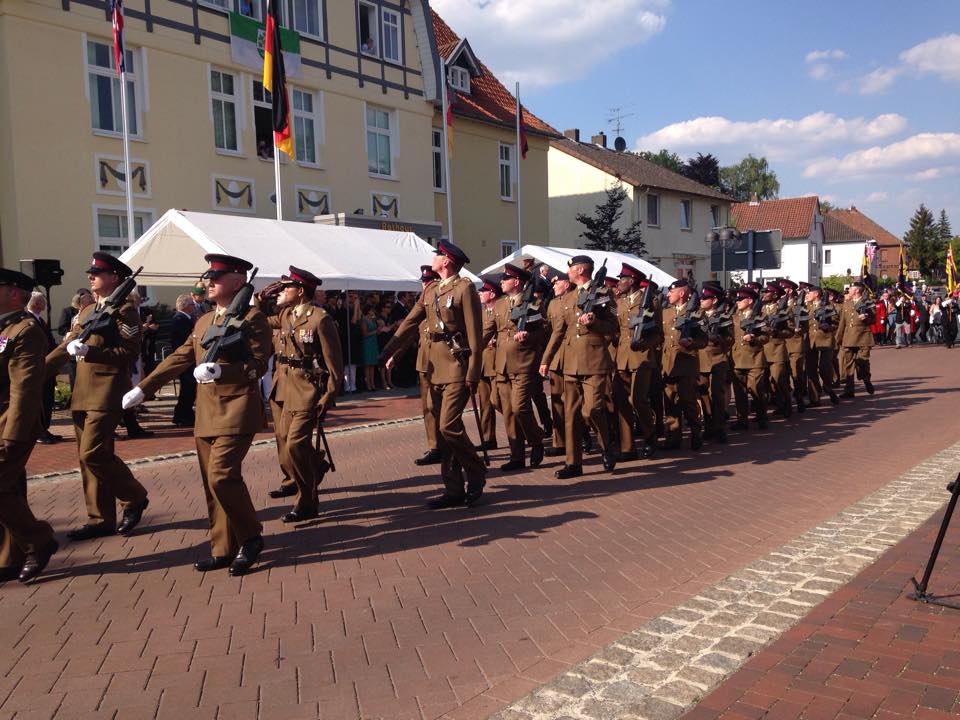 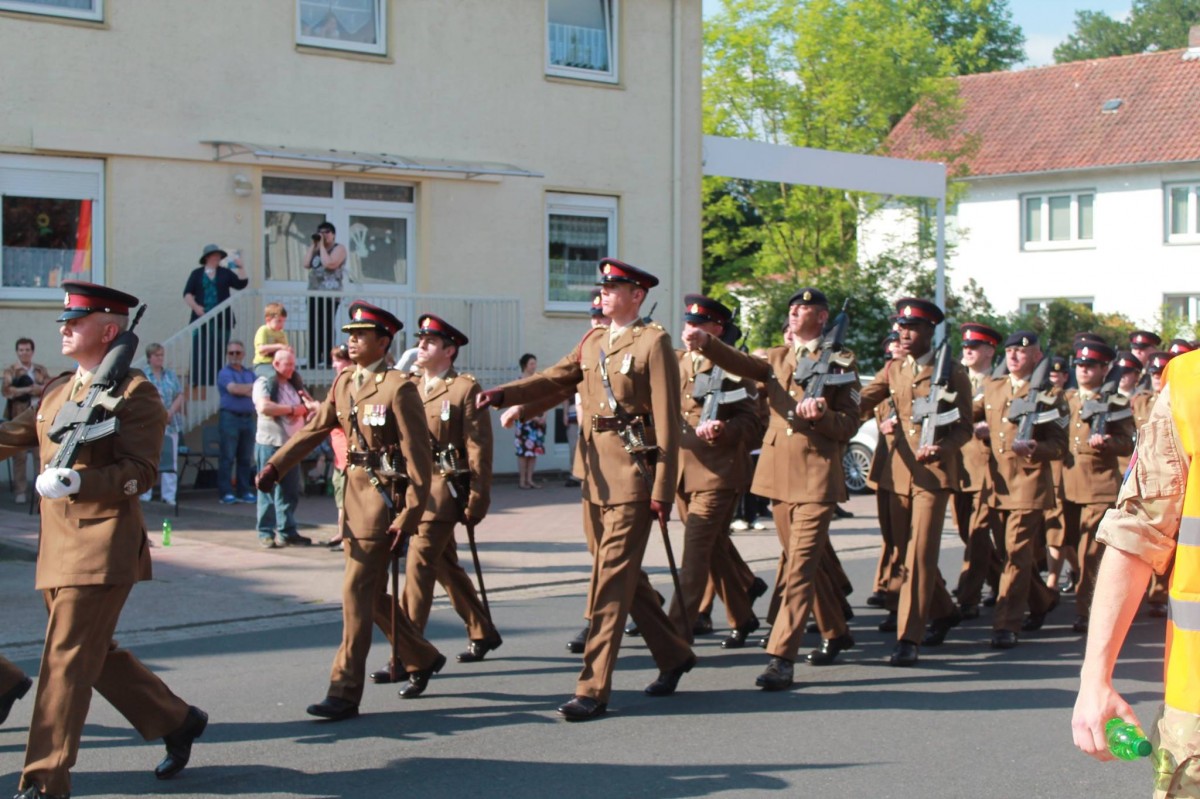 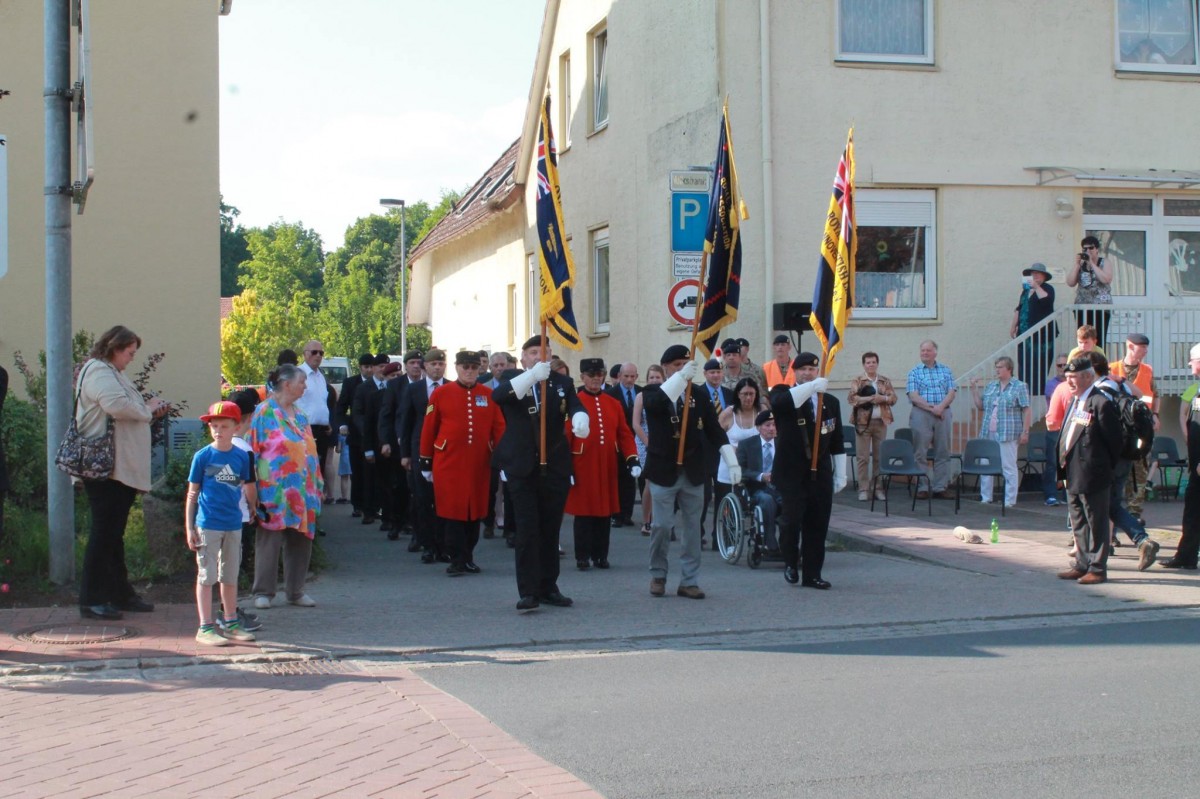 A warm and fitting final parade to eventually say farewell to Bergen-Hohne. Those on parade did amazingly well in

We are looking forward to Newcastle but we will miss these generous hosts. 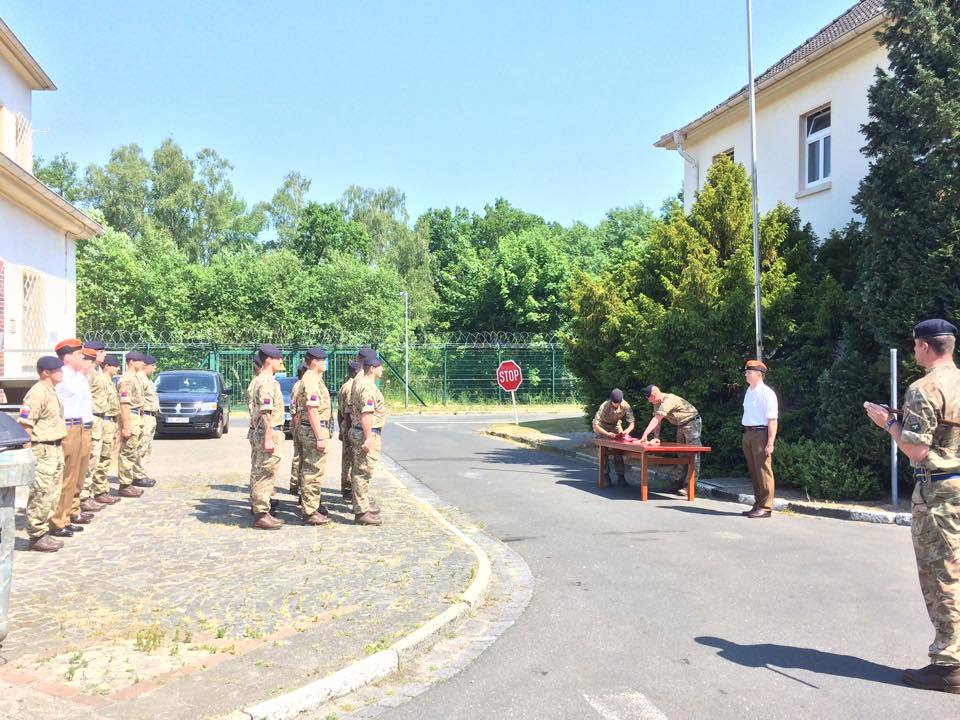 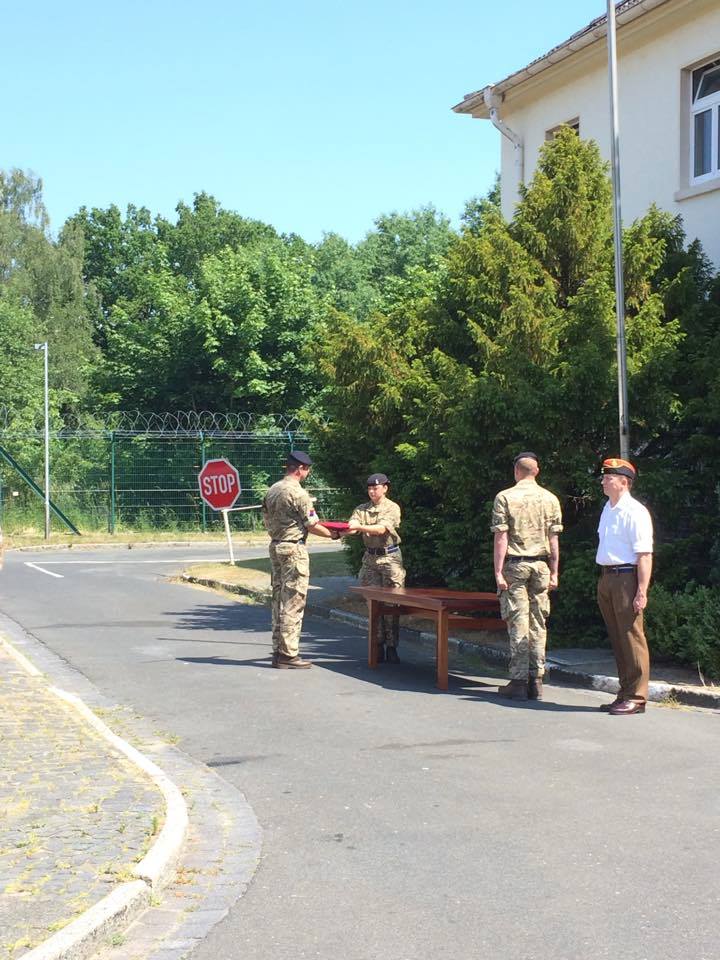 Flag-down ceremony for C Battery RHA. All packed and ready to go, Albemarle here we come. 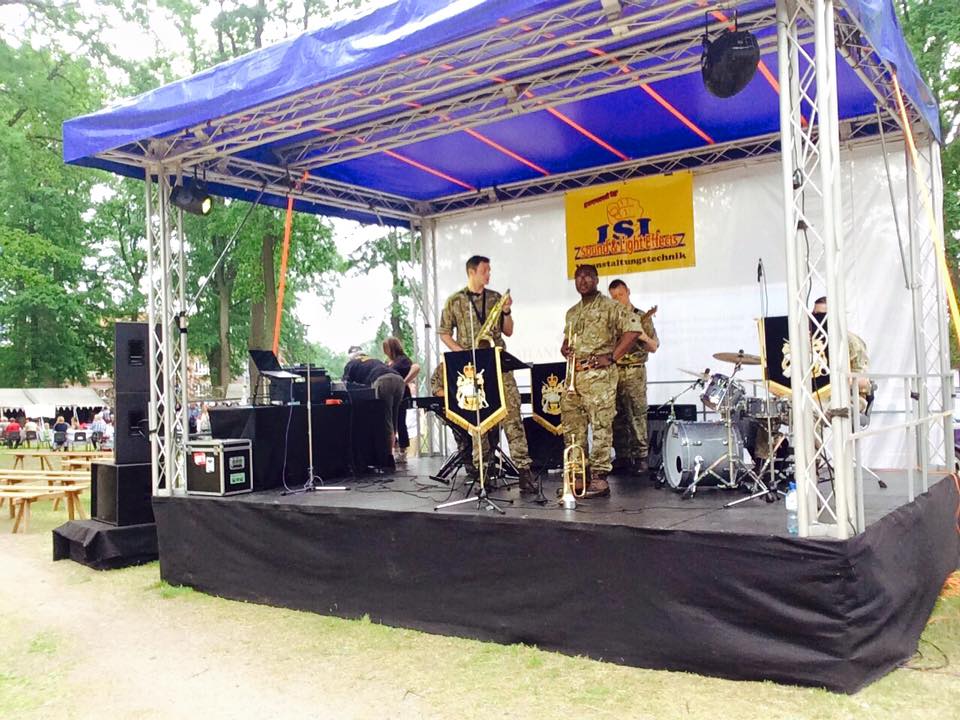 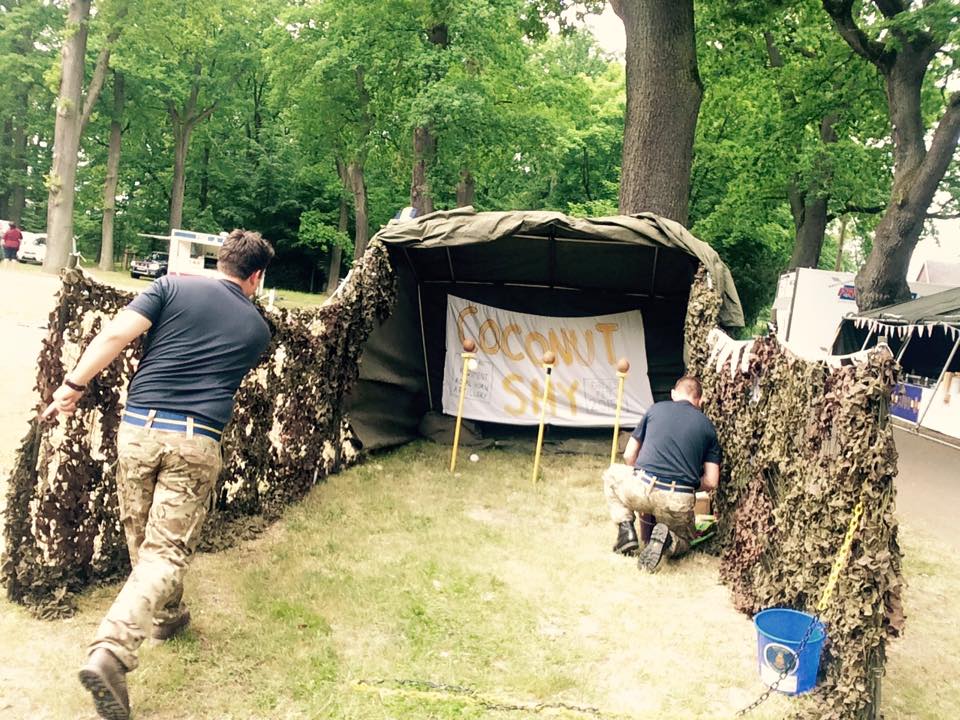 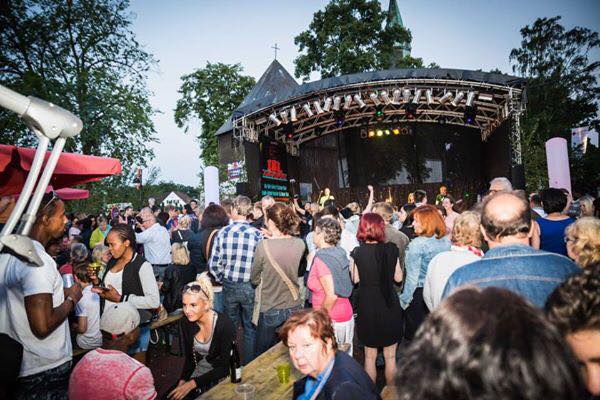