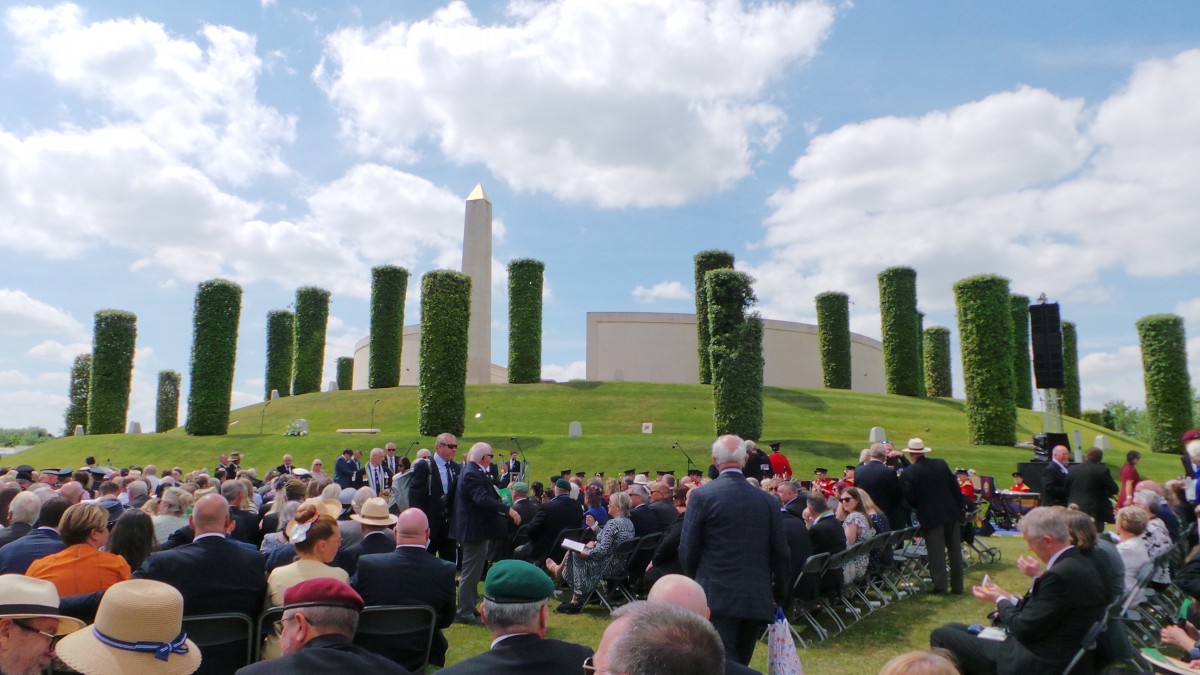 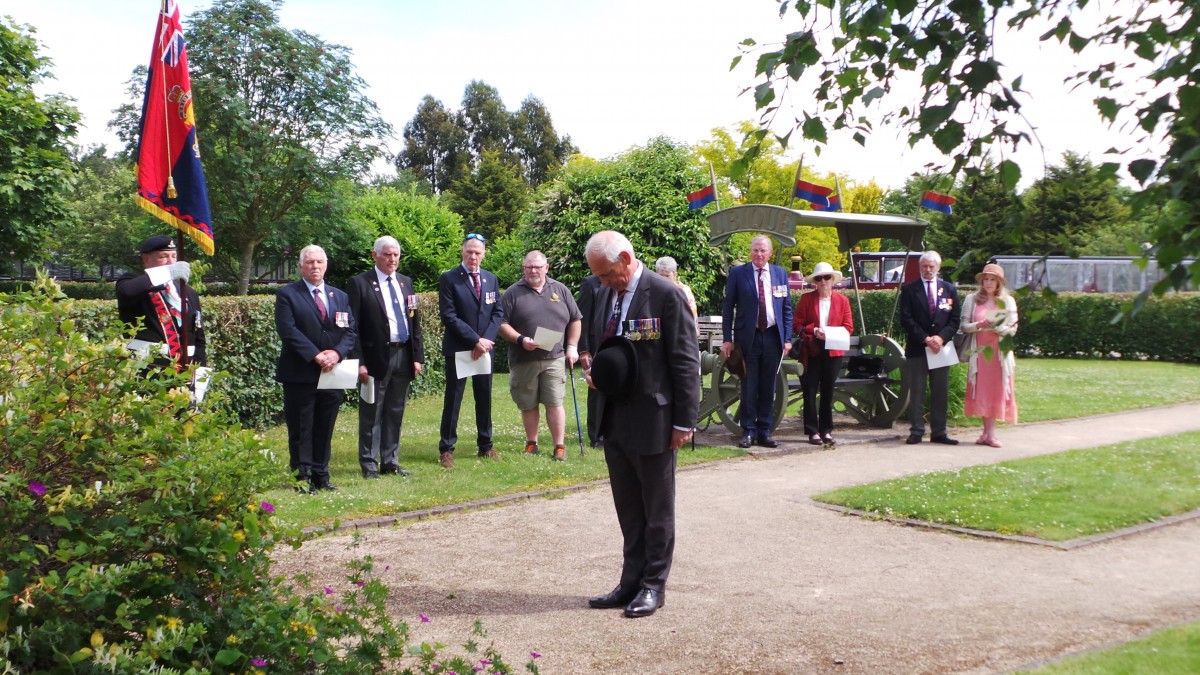 'We will honour and thank the service of so many whether it be a dockworker in Britian or Gibraltar, a Merchant Naval seaman, a pilot with the RAF, a sailor or marine with the Royal Navy or an infantryman with the Army.  Without all elements of national capabilities coming together, we may not be here today commemorating a conflict that changed Britain.'
Lt Gen James Bashall CB CBE 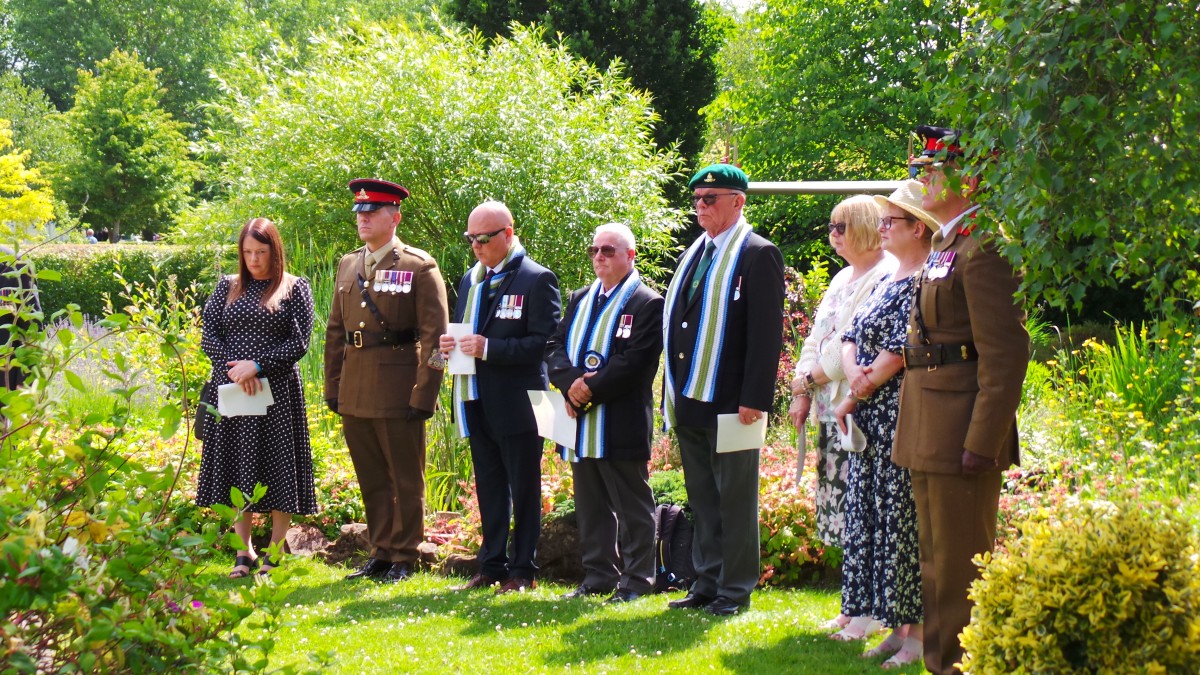 We remember the service and sacrifice of all those who served, both military and civilian.
Commemoration, General, Social Media, Army News