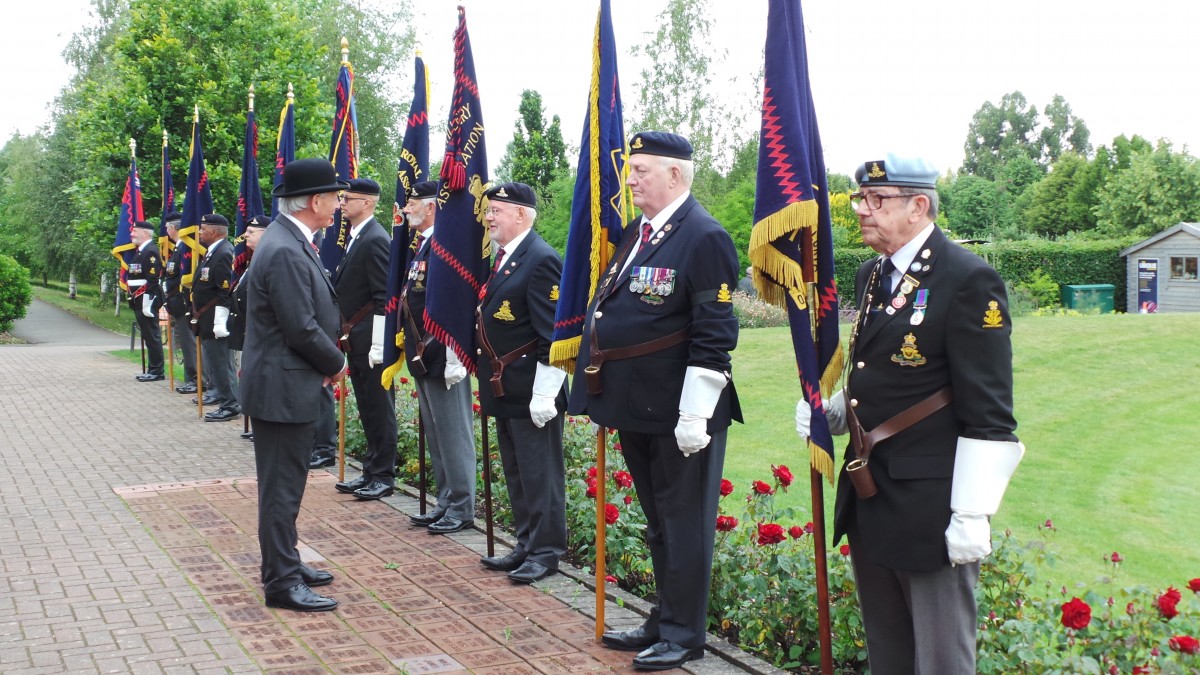 On Saturday 3rd July the Royal Artillery Association held its RA Service of Remembrance at the National Memorial Arboretum. Despite being restricted by Covid limitations, around 240 people attended on the day.  Although not all could personally join in each part of the event, representatives from RHQ RA, serving regiments, veterans and their families enjoyed their first gathering for 17 months.

The Honorary Chaplain of the RAA, the Ven Stephen Robbins, led the service and wreath-laying ceremony.    Following a most fitting service in the Chapel, at which Brig Mark Pountain, Chairman RAA, read the Lesson, Col Matthew Carter, Regtl Sec recited the Royal Artillery Commemoration and the Standard of Wrexham Branch RAA was dedicated.  After the service, we moved to the RA Memorial Garden where Brig Pountain and Col Samantha Shepherd, Regtl Col, led the Wreath Laying service and WO1 (RASM) Richard Mealand recited the Ode of Remembrance.

Throughout the whole event, Mr Jimmy Young, our National Standard Bearer, organised a further 23 Standards in a manner that added a splendid pageantry to a day that threatened, but didn’t produce rain.

The event was, once again, superbly supported by members of the Lancashire Artillery Volunteers Band with Pipes and Drums, conducted by Maj Guy Booth, DoM, who appeared by kind permission of the Commanding Officer 103rd Regt RA.

All in all, the event was a great success and we look forward to holding the event again next year, hopefully without any of the current restrictions. 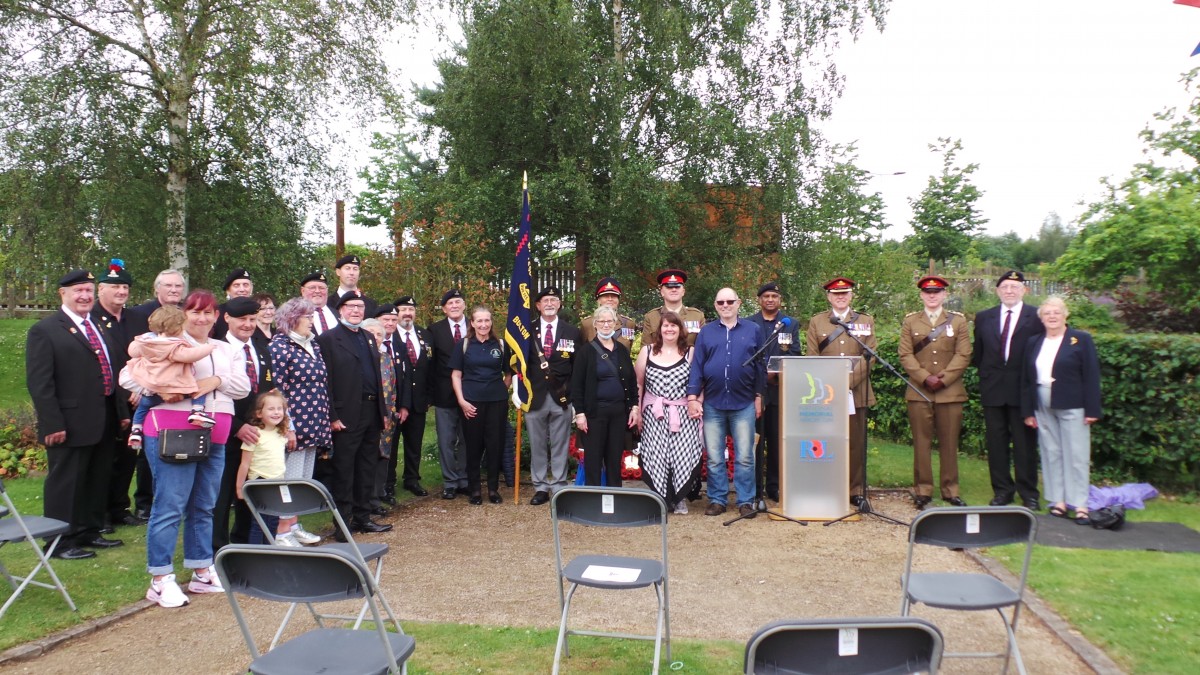 View the short video of the day here