A team of 150 riders – ‘Team DNRC’ – took part in the Pru Ride 100 on Sunday 30 July cycling over the 100 mile course to raise money and awareness for the new Defence and National Rehabilitation Centre (DNRC). It was a hugely successful day with many Team DNRC making good times. 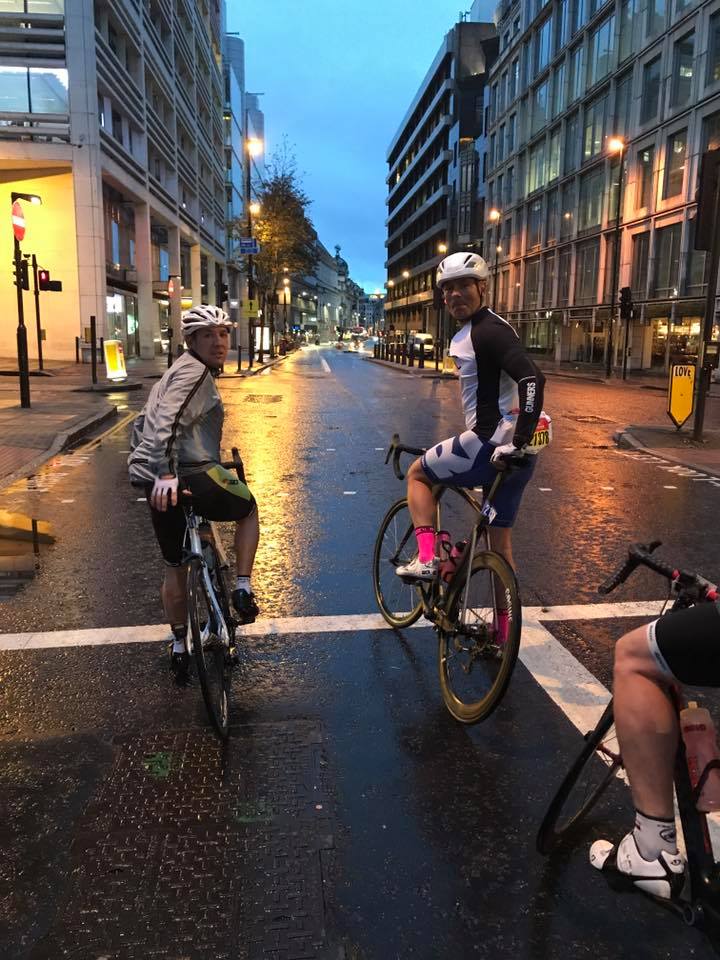 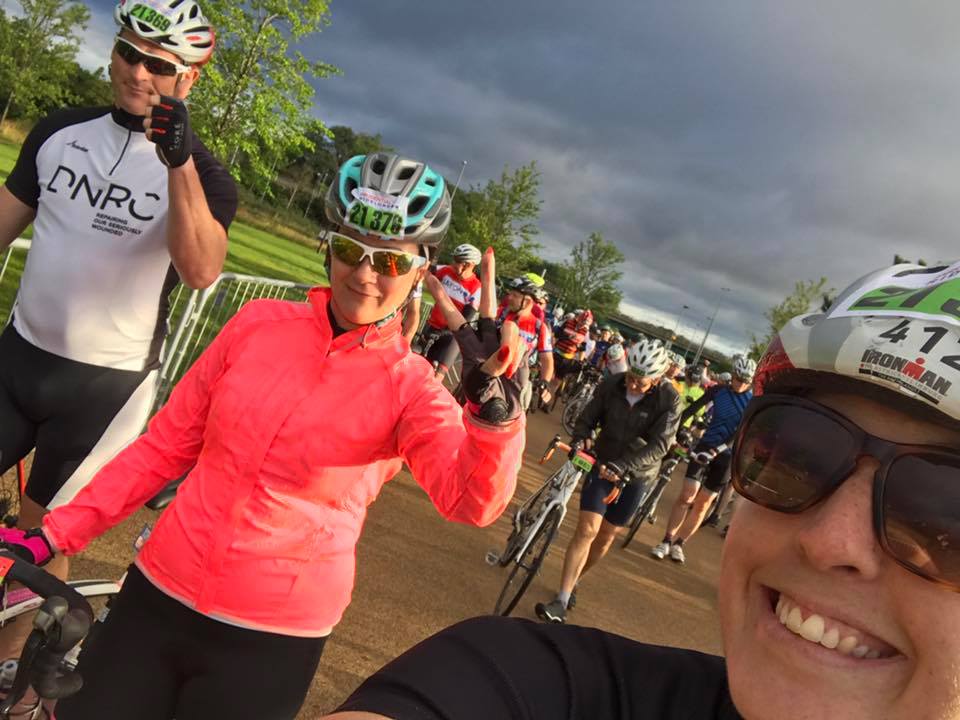 A Very early start to the day for all.  There should only be one 4 o'clock in a day

An early start at 0545hrs and initially wet roads was in itself challenging, however the sun soon shone through and with the top rate support structure of the organisers 25,000 riders proceeded to ride the closed roads of London and Surrey. We saw plenty of fellow DNRC riders on the route, greeting each other with words of encouragement throughout. It was lovely to see Rich Walsh at one of the feed stations too.

Endurance events such as these require a particular blend of both physical and mental strength, in particular when the road went up and most of all in the last few miles when the body and mind is not responding as you would want it to. However, with the huge crowds cheering us on, the sight of Big Ben in the distance and the promise of a medal the legs responded and rose to ther challenge.

"The Gunners in my opinion have made a considerable contribution to both the DNRC and the Royal Artillery. Not just with the money raised, £4000+ but the media exposure has been phenomenal. When we signed up for this challenge no one imagined we would be conducting professional media shoots at Headley Court with the Ride London team and the BBC, amongst all the numerous other interviews and advertising too. I have included 3 media links below that may be of interest to you. To cap it all off the Gunner road cycling team have just won the Army Cycling Road Race Series for the second consecutive year which is a real indicator of the level of cycling talent we have in the Gunners.

On behalf of the Gunner Cycling Team thank you for giving us this opportunity to support a fantastic cause and to participate in such an incredible event."

The ability of the team was diverse, ranging from some covering the course in 4hrs 23mins, which incidentally was only 15 minutes slower than the professional racers