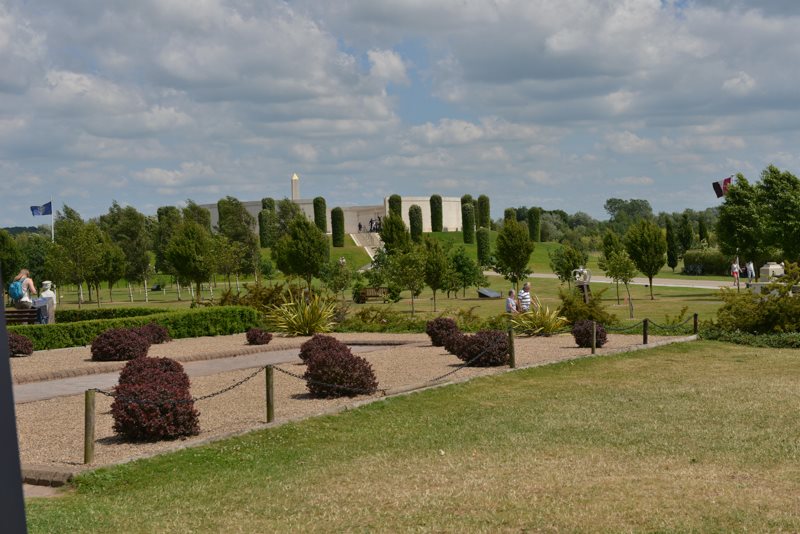 It was another hugely successful day at the NMA for the Royal Artillery Service of Remembrance.

The Royal Artillery Association were joined by over 550 Veterans and serving Soldiers from the Royal Regiment who came to pay their respects to those that have gone before. As with every year, the weather permitted us to enjoy the sunshine and the wonderful setting that is the Arboretum. 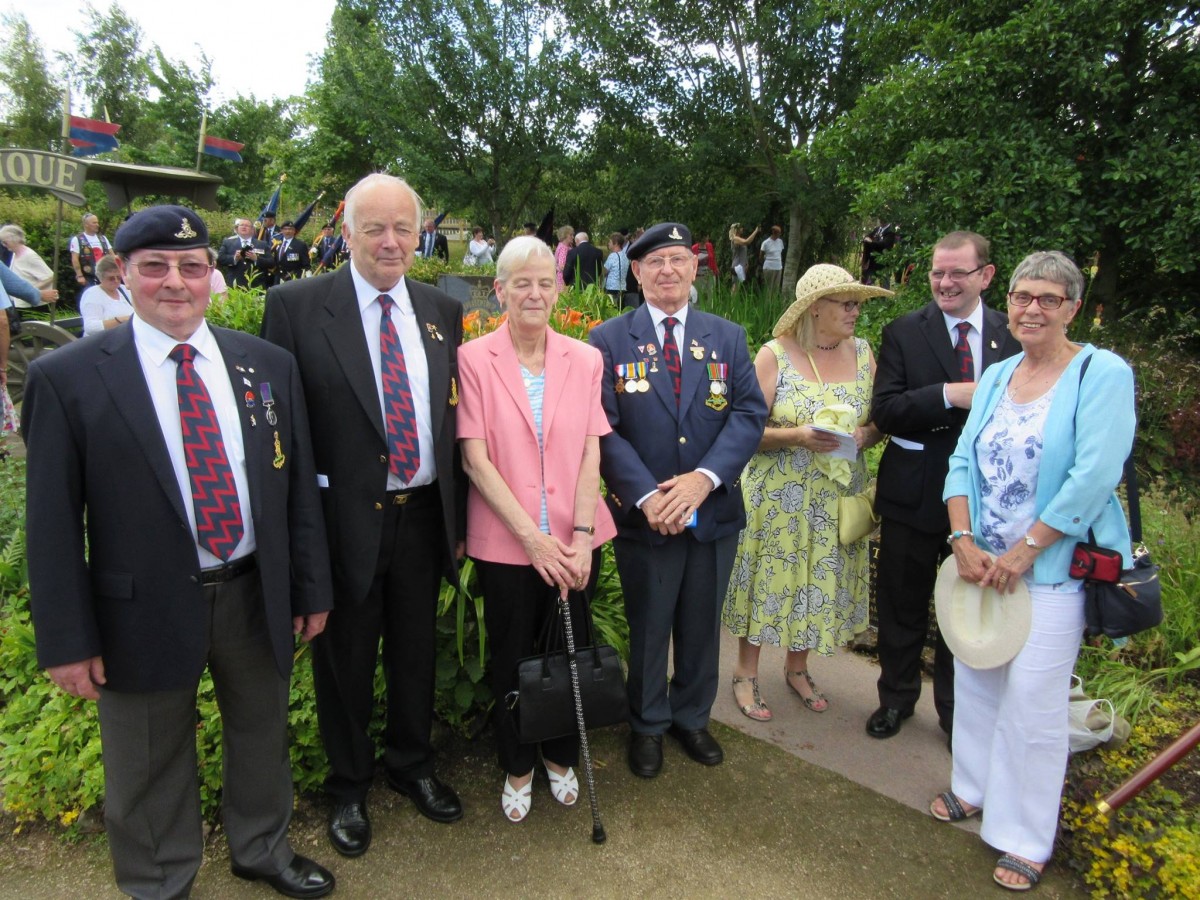 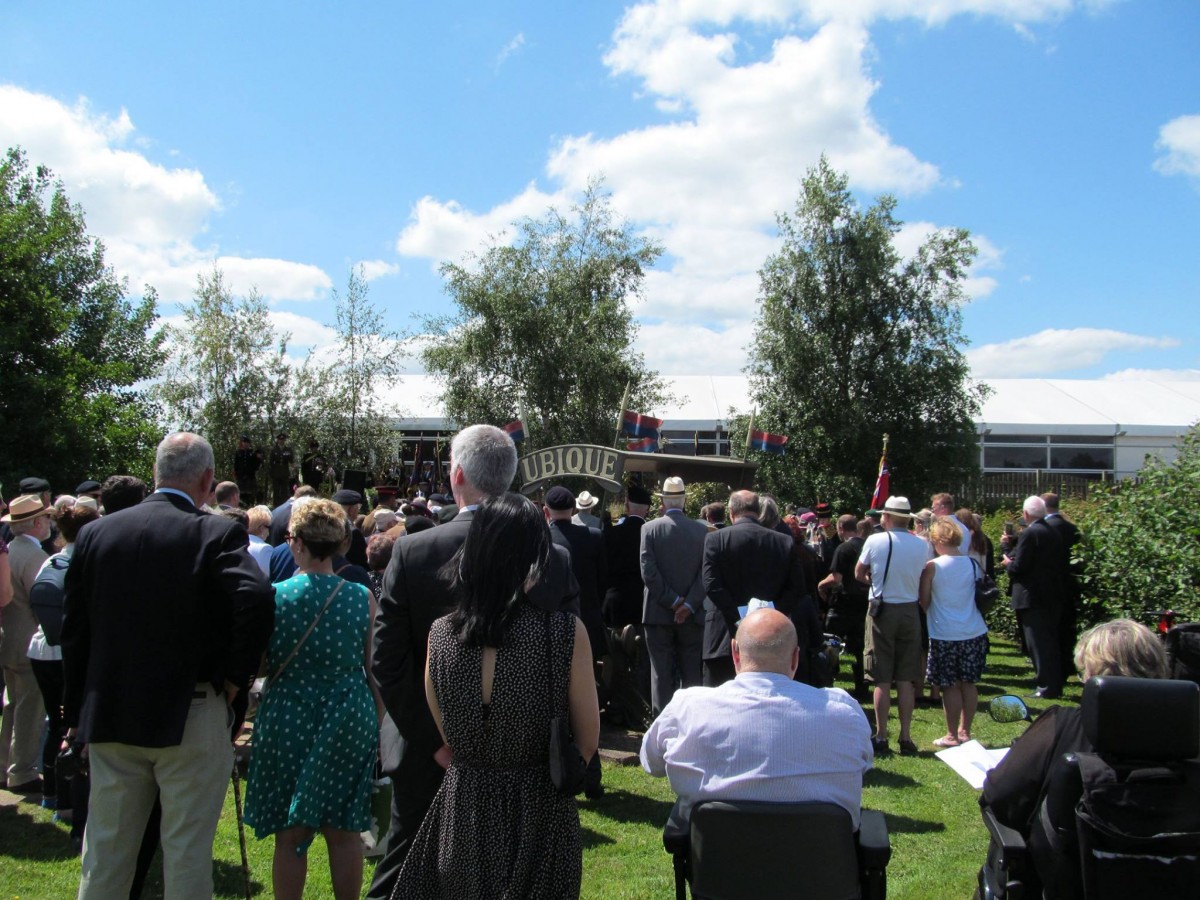 The Service of Remembrance was held in the marque and carried out by The Ven John Blackburn who was ably accompanied by 103 Lancashire Artillery Band. This was then followed by small service and wreath laying ceremony in the Royal Artillery Garden of Remembrance.

This year over 30 Royal Artillery Standard Bearers formed up within the NMA Gardens for their inspection by Gen Milne, Brig Radcliffe and the RASM 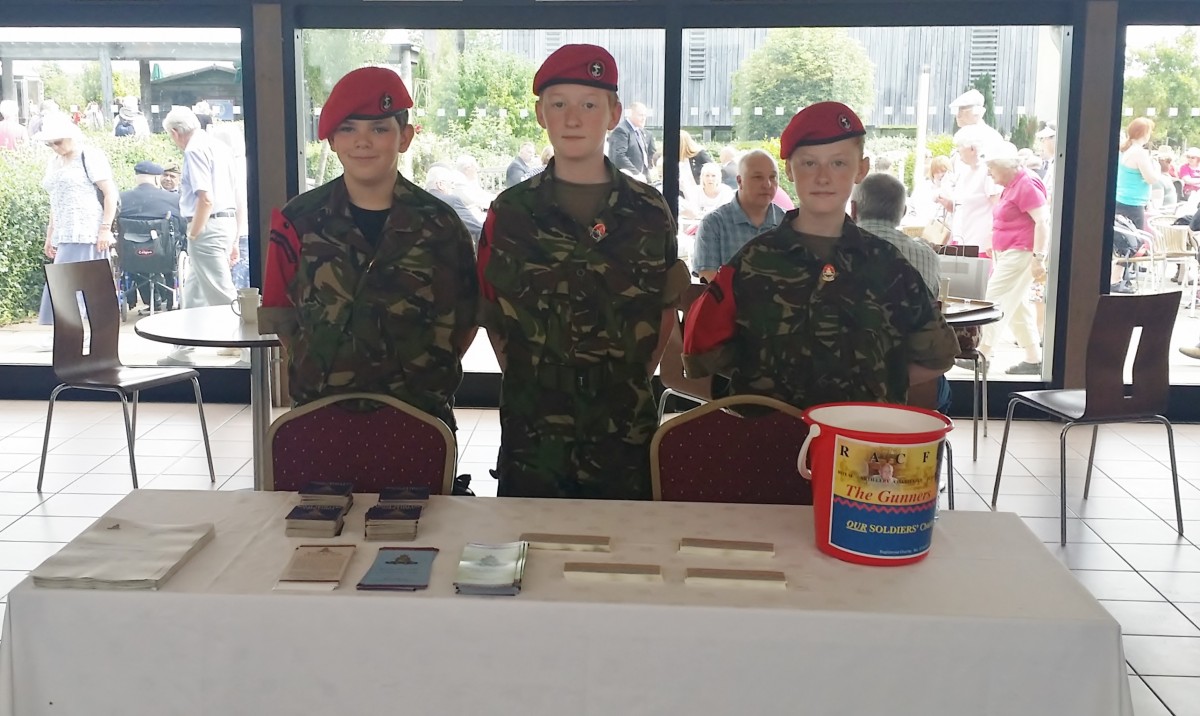 These young people were a real credit to their group 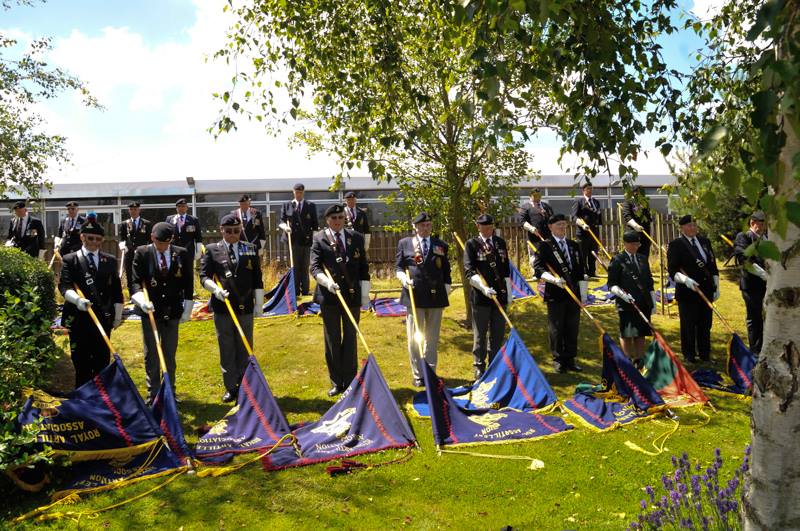 The Standards also joined the service in the RA Garden, it was a moving sight to see 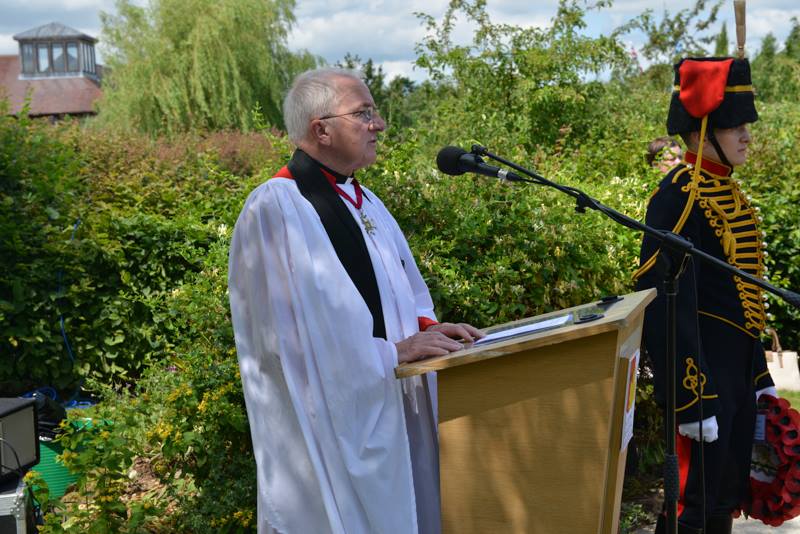 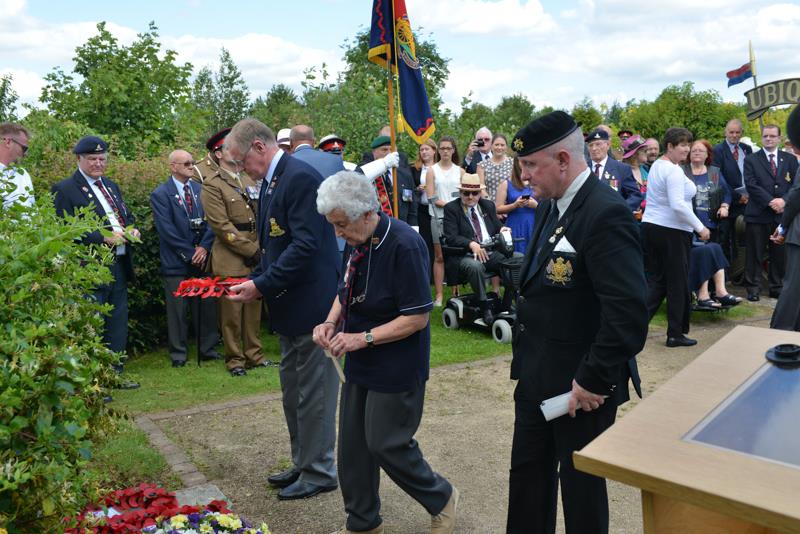 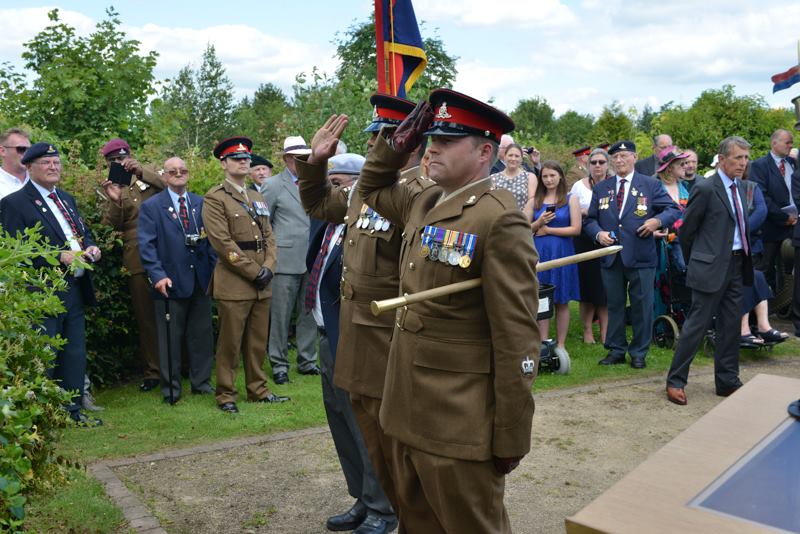 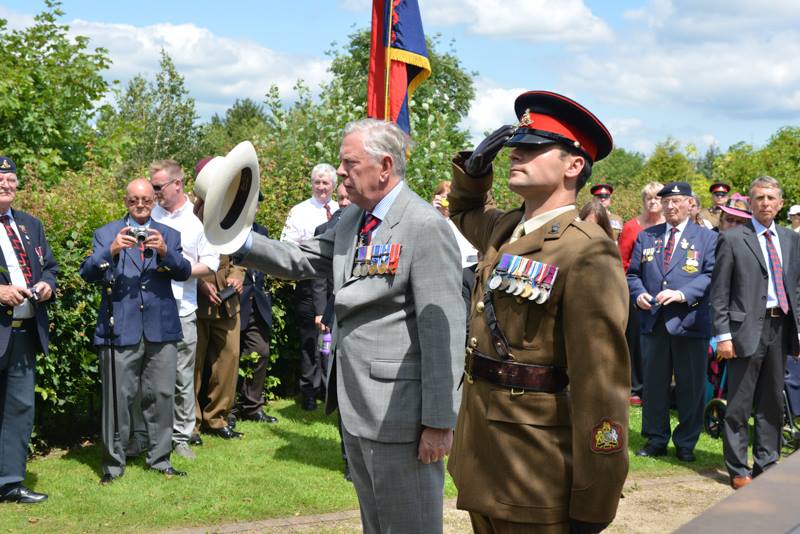 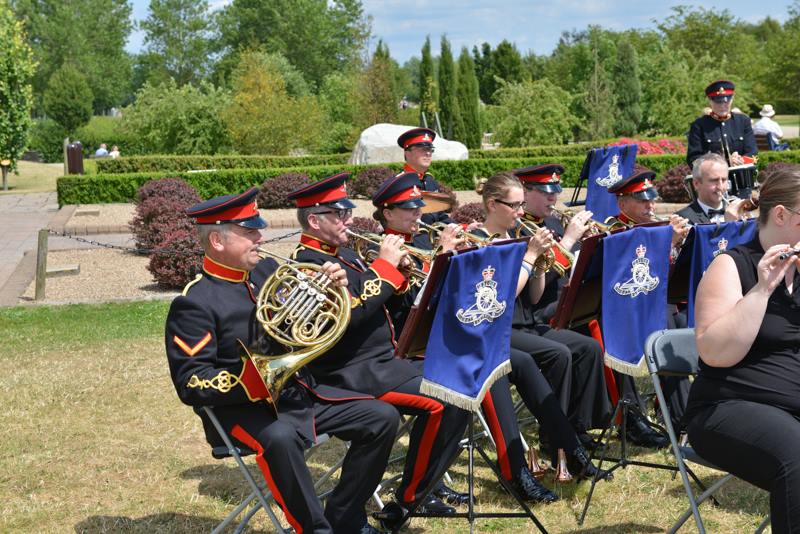 103 Lancashire Artillery Band held a small concert in the Arboretum gardens after the wreath laying service.

We would like to thank all our branches and the serving Regiment for taking the time to help us remember and commemorate the fallen.