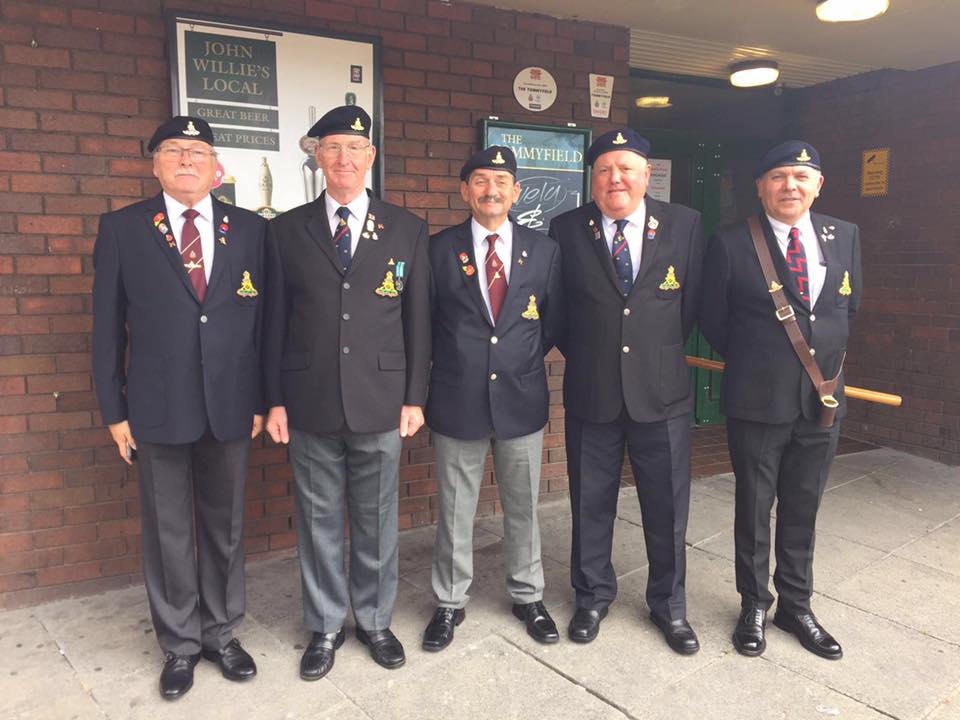 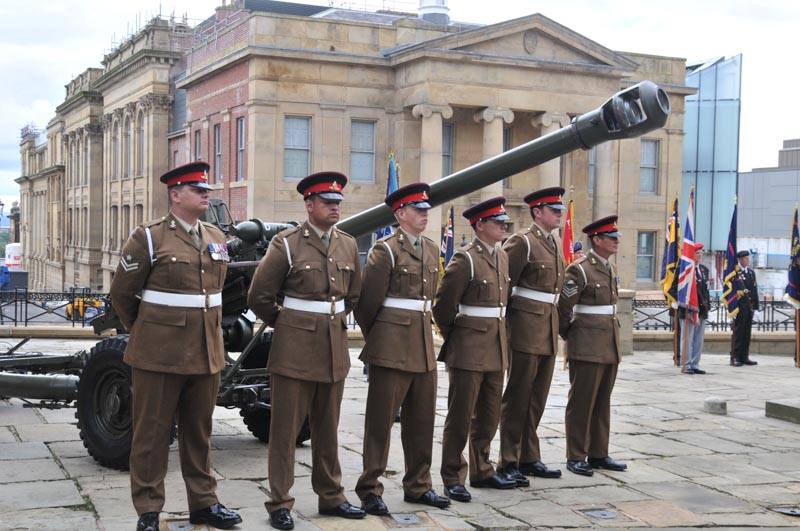 Present at the event was the Mayor, Cllr Derek Heffernan, and Mayoress, Di Heffernan, alongside the General Secretary of the RA Association and RA Charitable Fund, Lt Col Vere Nicoll MBE.  The service was led by the Rev David Gray, from Gorton Monastery, The RAA and RBL were joined by the serving regiment, 103 Regiment RA and a small section of the Lancashire Artillery band. 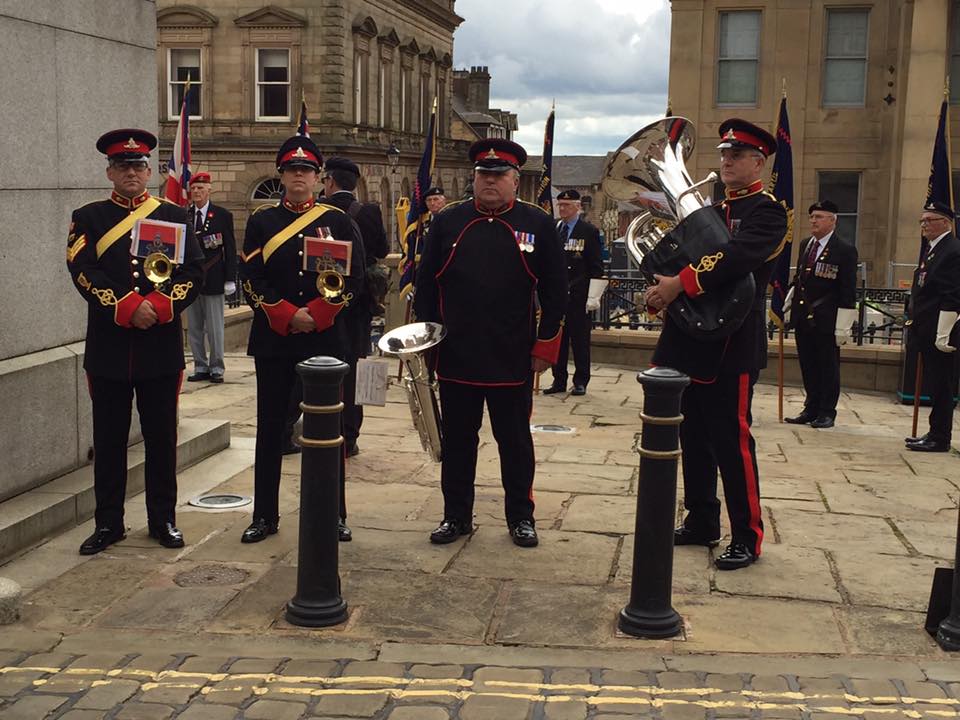 The ‘Gunners’ celebrate their 300 years of fighting power and this parade showcased the very heart of the regimental family and why ‘Once a Gunner, Always a Gunner’ means just that!

Michael Whitehead, chairman of the Oldham branch of the Royal Artillery, said:

"All the members of the different regiments are here. It has been a great day. It has been a celebration, rather than something sombre like the Somme commemoration."

"As always we're very pleased to be at these ceremonies. It's necessary that we salute the people who have defended our country for 300 years. They're so much a part of our history. Unfortunately, in order to get peace we sometimes need to fight wars. We're grateful to people who fight on our behalf." 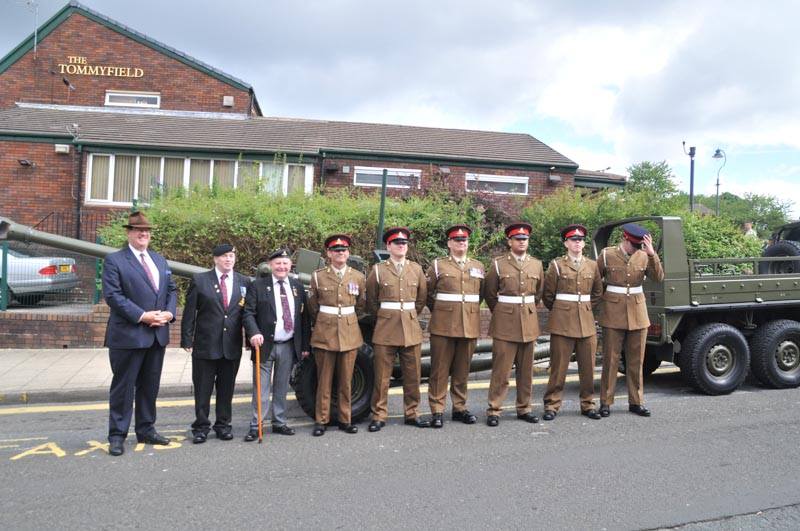 "It's a real privilege to come to Oldham, which has a fine tradition of proving both artillery regiments and artillery men, and now women of course. To come here on the 300th anniversary is a great occasion, and to be supported by the mayor of Oldham and the people of Oldham." 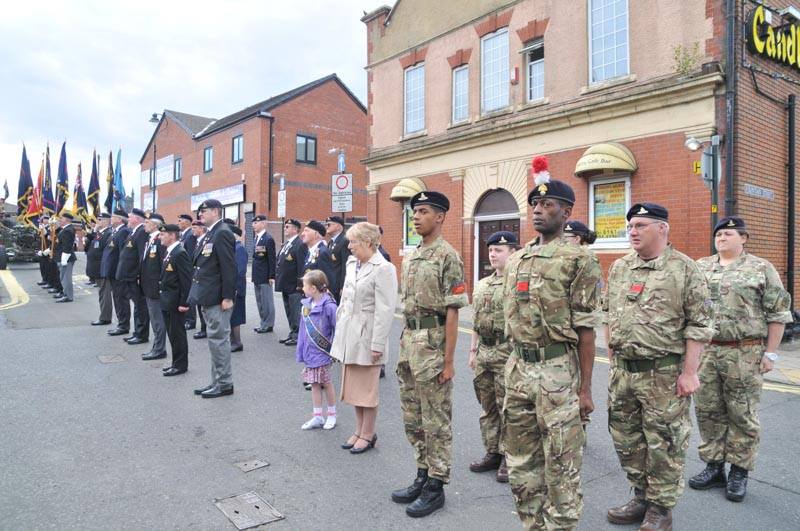